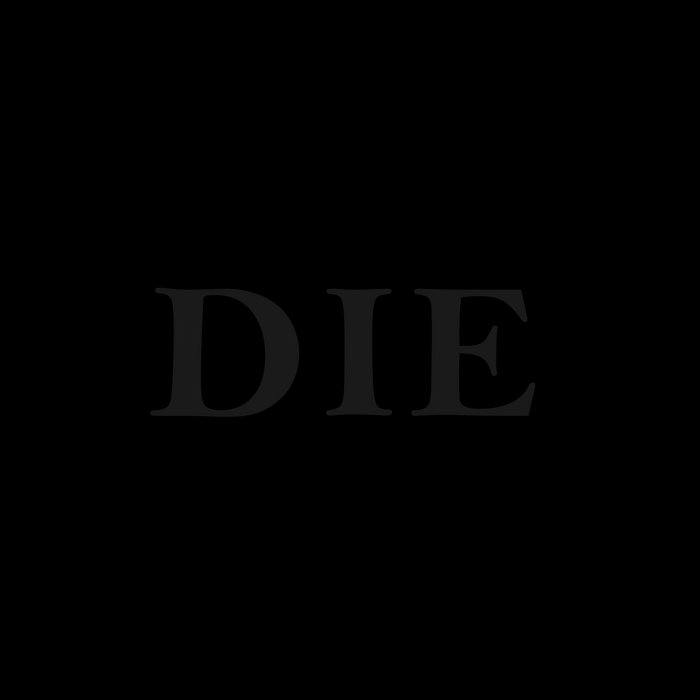 The follow-up to the Jobz' 2013's "LIVE" EP (whatdothlifevt.bandcamp.com/album/live) and the second installment in the "Junky Bear" trilogy, "DIE" follows the villain, Jay James 'Junky' Bear, as he is sent to hell to confront his sins.

The Jobz are the What Doth Life supergroup featuring members of Carton (Brendan, Ryan, Kiel), Derek and the Demons (Kiel), and the Pilgrims (Brendan, Chris, Kiel). Special guest, Hannah Hoffman of Dune Hunter, lends her vocals to the project.


The Story So Far…

In 1664 British forces took control of the Dutch city New Amsterdam and renamed it “New York”. They demolished the northern wall and renamed the area “Jarvis Street” after a courageous local trapper.

In 1711 Jarvis Street become the CIty of New York’s Official Slave Market for the sale and rental of slaves. Jarvis Street slowly gained notoriety for being a hub of the continents’ most cutthroat business. City traders met under the shade of a Buttonwood tree on Jarvis Street to buy and sell goods and slaves. This eventually grew into the New York Stock Exchange.

In 1929 the stock market collapsed, sending the United States into economic freefall and the “Great Depression”.

In 2000, Jarvis Street consultant Jay James Bear helps to author parts of the Commodity Futures Modernization Act of 2000 which declared credit default swaps and other derivatives to be unregulated.

In 2001, terrorists successfully fly airliners into the Twin Towers at the heart of Jarvis Street’s global financial power. This sets off a furious response from the United States who retaliates by initiating “preventative war” in several Middle Eastern nations.

In 2002 Jay James Bear pioneers the ‘Mortgage-Backed Securities” financial derivative product. He invests in arms manufacturers and sees his fortune grow with the ever scaling Global War On Terror. His friends start to call him “Junky” as he “works like an addict”. Secretly, Junky is addicted to the sexual torture and murder of women and spends vast sums of money to cover his tracks.

Junky Bear gains global fame as he continues to sell weapons of war to anyone willing to pay. With the wars raging in Afghanistan, Iraq, and Iran the market seemed to be limitless. Junky indulges in his dark urges often. He is never caught.

In 2007 the economy begins to falter due to years of warfare on credit. The stock market losses snowball into chaos as the American Dollar becomes worthless. Prices of goods skyrocket and food riots break out in every major American city. Desperate protestors pour in to New York as the Occupy Jarvis Street movement grows.

In 2008 Martial Law is declared in New York City in response to demonstrations on Jarvis Street. Military forces were called to the street but many refused to carry out their orders to fire on the demonstrators. Instead, they formed column around the Occupiers as the remaining government forces opened fire. The resulting guerilla firefight gave victory to those Occupy Jarvis Street protectors who proceeded to lead a rageful roundup of every Jarvis Street executive they could find left in the neighborhood. Hundreds were dragged from the buildings and killed in the street.

Junky was found crying in a closet on the 47th floor of one of his office buildings by five men.... Wearing Suits.

This is the story of Junky Bear's trip to Hell.

A Windsor, VT based recording collective and label est. 2010. Encouraging our friends and ourselves to put out records and make some noise.

Bandcamp Daily  your guide to the world of Bandcamp

Featured sounds by K.Spark and WIZDUMB, plus Basi joins the show to discuss his latest release.